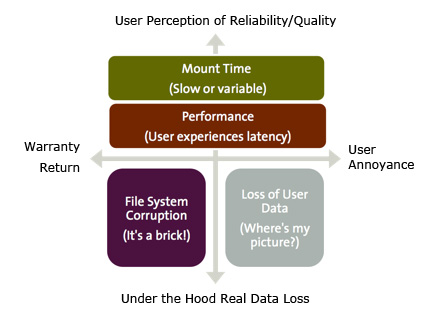 Device reliability is multi-faceted; implications include everything from device corruption to a less than optimal user experience, creating real-world problems ranging from warranty returns to general annoyance, the enemy of customer loyalty. Figure 1 diagrams the varying factors that contribute to device reliability and their corresponding impacts on the user. Because Reliance Nitro is a transactional file system, live data is never overwritten, making the system extremely fault tolerant, even after an uncontrolled system shutdown caused by power loss or component failure. Reliance Nitro was designed for harsh embedded environments to provide ultimate reliability for any use case. 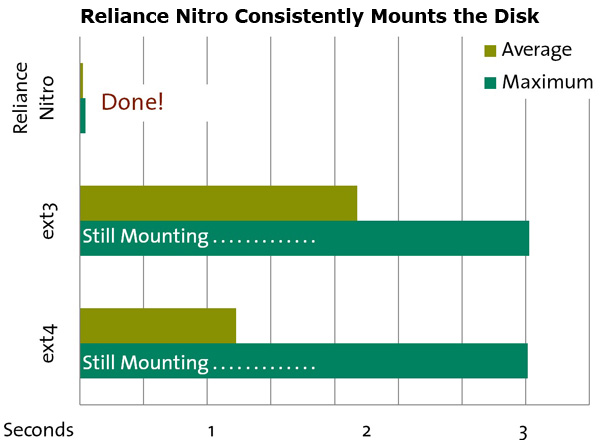 Developer Control over Data at Risk

Reliance Nitro uses Dynamic Transaction Point™ technology, giving developers run time configurable control over data at risk. This means devices being updated in the field are either 100% complete and operational, or (in the event of sudden power loss) automatically returned to their former state. The result is fewer warranty returns for partially upgraded (non-functional) units and easier support of equipment with long expected field life. 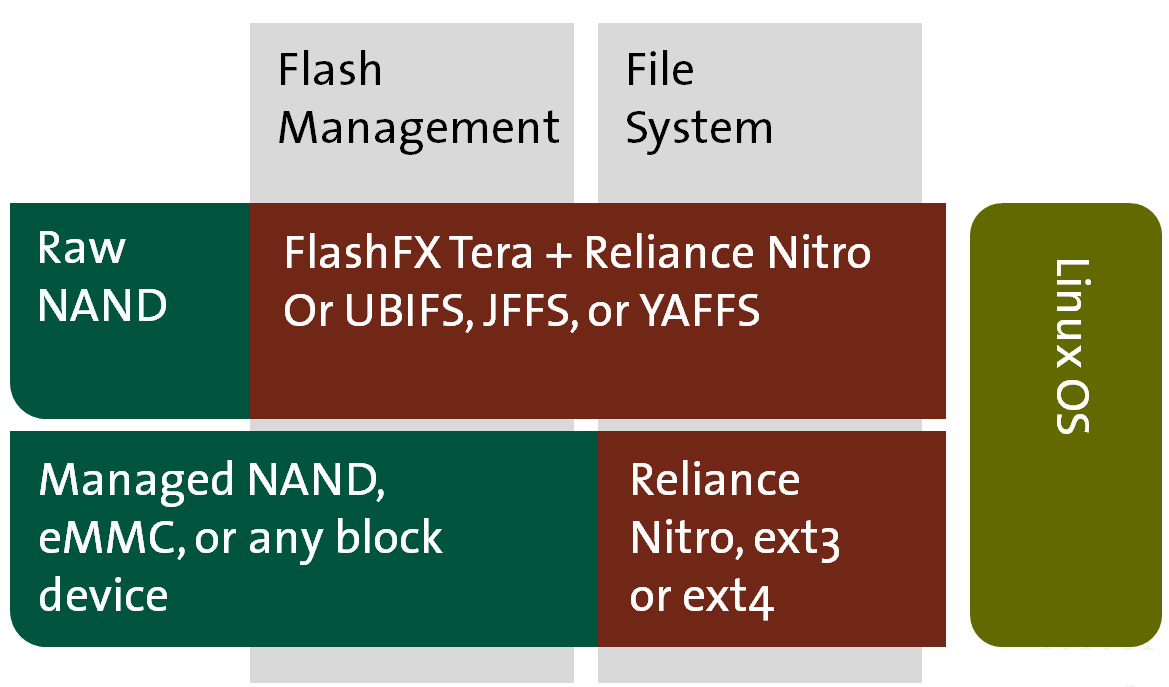 Datalight is known throughout the embedded industry for providing world class support. Our technical support team has a strong commitment to making our customers’ devices work reliably, from testing to implementation. Our hard-earned reputation for great customer service means that Datalight regularly goes above and beyond to ensure your project will perform flawlessly, now and for years to come.