Avoiding the Brick in Embedded Devices

Embedded devices today are performing more frequent updates, including monthly security updates for Android devices. One concern for any update is the potential for failure, with the worst case failure leaving the device a useless brick.

Nest has had a problem recently with thermostat software causing the battery to run down, followed by a problem with performing a system update in a low battery situation. In fact, power loss during a system update is a major contributor to catastrophic failures. This is why PC firmware updates used to display a very prominent message to users – usually in all caps. 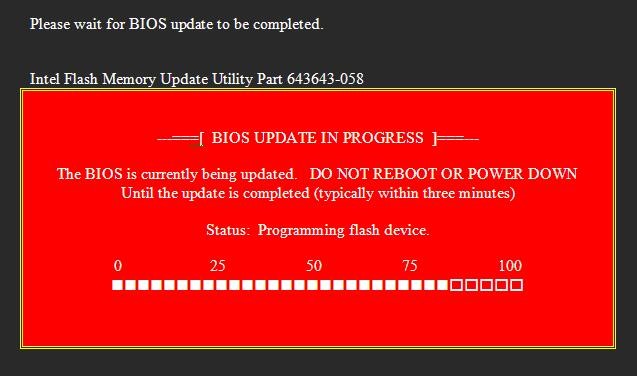 Of course BIOS updates didn’t have to deal with over the air (OTA) or Bluetooth connection problems, such as those causing problems for updates on the Fitbit Blaze. These edge devices just don’t have the space to download a full update first before performing it. While tech savvy individuals can overcome these problems in various ways, the target market for the Internet of Things are considerably less capable.

For the device designer, many techniques can now be used to avoid such potential failures, and I will survey those for Datalight’s presentation at ESC Minneapolis next month. The most important thing is that this technology is available to all system designers, and doesn’t require a standalone update routine.

See the schedue of presentations at ESC Minneapolis.