This is my fifth year at Embedded World, and the weather just keeps getting better. Perhaps the nice days in Nuremberg contributed to a slight decrease in traffic at the show. In the Logic booth, we had some great meetings with long time customers, and learned about their new projects. We also heard about reliability challenges in hardware, from SD cards to data storage reliability in very small systems. On the third day of the show, we went Beast Mode and handed out Skittles to the many students in attendance. 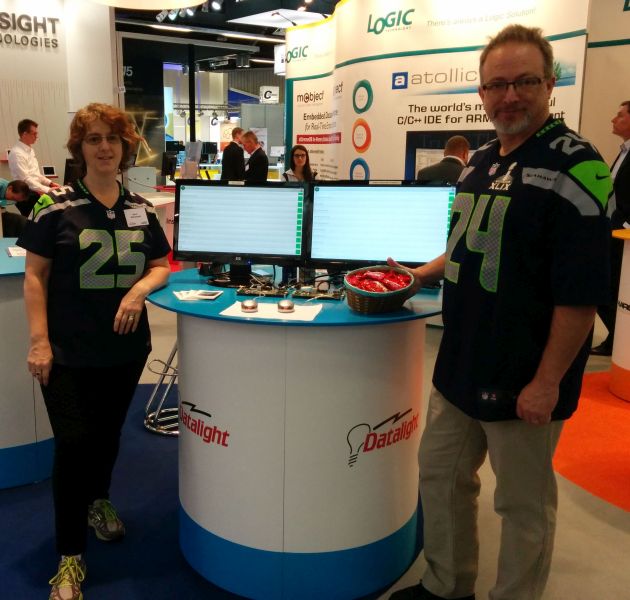 This year, we showed a demo comparing the Datalight software solution to the default Linux solution in an Android environment on the Freescale i.MX6 Sabre reference board. This demo allowed us the opportunity to discuss the overhead of file system operations and how reliability considerations can be customized for performance. We'll have a video of our demonstration available soon, for those who missed the show this year.

The Internet of Things continues to dominate the show space, and I think it is making the transition from marketing buzzword to actual movement. Gareth Noyes of Wind River spoke of it in his day 3 keynote. In it he compared the open architecture of the internet to closed, software defined network solutions, and the latter is the only infrastructure robust enough for the Internet of Things. Another key point was that IoT is more important than just telemetry, and should best perform analysis and take action. One great quote from his talk is "The future is already here, it's just unevenly distributed". 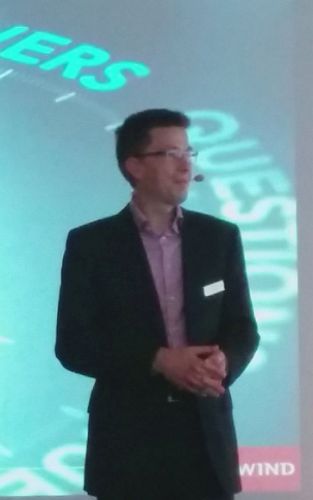 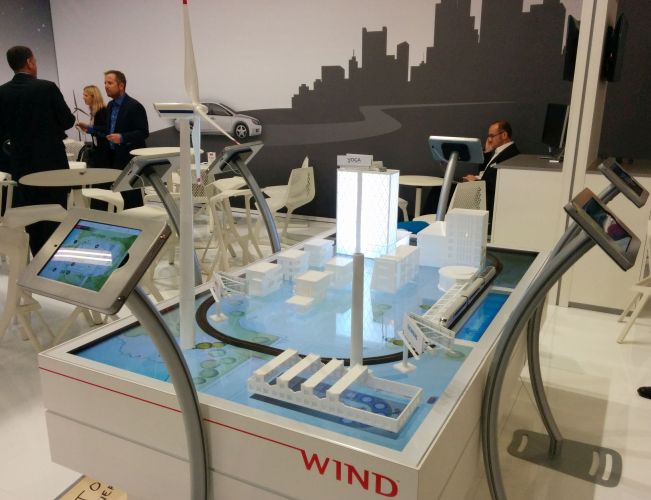 Of course cars and cockpits continued to attract eyeballs to booths. When tied to the IoT (as Wind River's city simulator was) they make sense. In other cases, they are just eye candy. The hit for me was Rutronic's race couse and "Lap Times" board, ala Top Gear. Jeremy Clarkson was not seen, however. 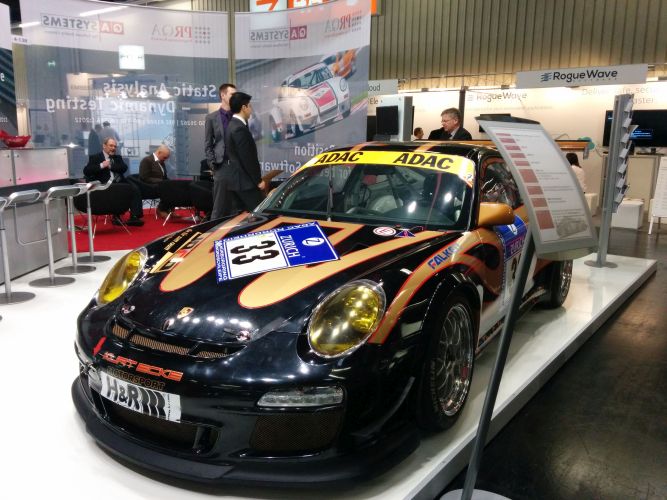 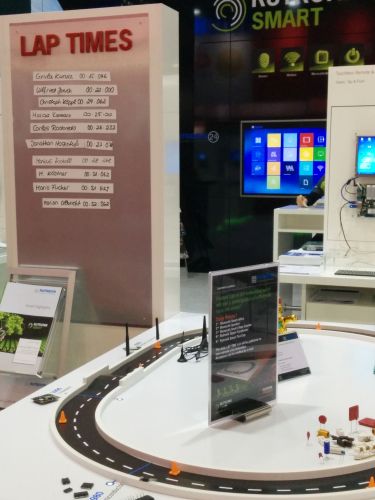 One of the eyeball grabbers was directly across from our booth, where the mad scientist of Prüfrex was mixing up cocktails of some sort. Many people went home from the show remembering this guy, but how many remember their innovations in digital ignition systems and small engine control units? Not many, I'll bet.